Welcome to our blog.

Acouple of years ago, I was able to have lunch with retired Supreme Court Justice Sandra Day O'Connor, the first female Supreme Court justice in United States history. For me, it was a significant moment as I was able to spend a few hours enjoying one-on-one conversation with a true history-maker and trailblazer. I discovered that Justice O'Connor, despite retirement, was still quite opinionated and bold in expressing her viewpoints. It was certainly a lunch date to remember.

On October 23, Justice O'Connor, aged 88, announced that she has a new battle to face: the "beginning stages of Dementia, probably Alzheimer's disease." In light of this diagnosis, Justice O'Connor has announced that she will be stepping away from public life and her leadership roles as an Alzheimer's disease research advocate and a proponent of civics education for youth. 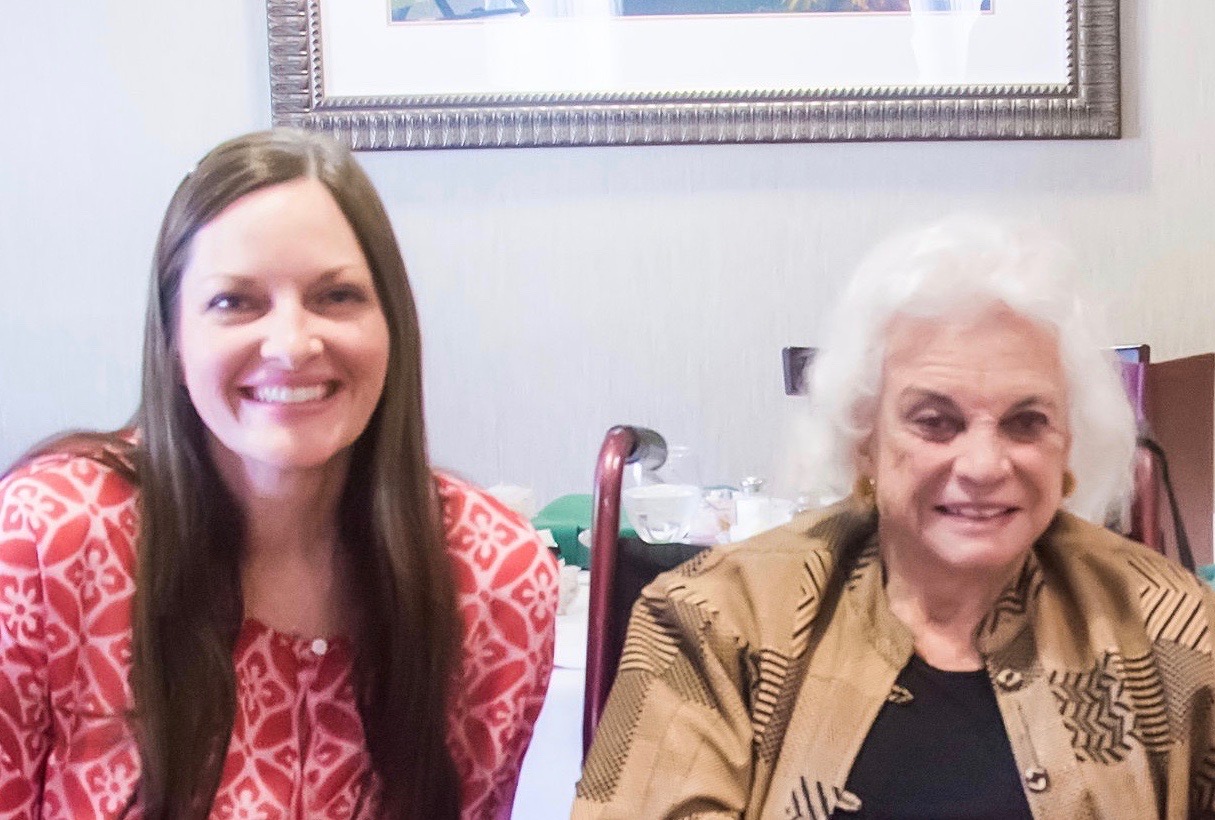 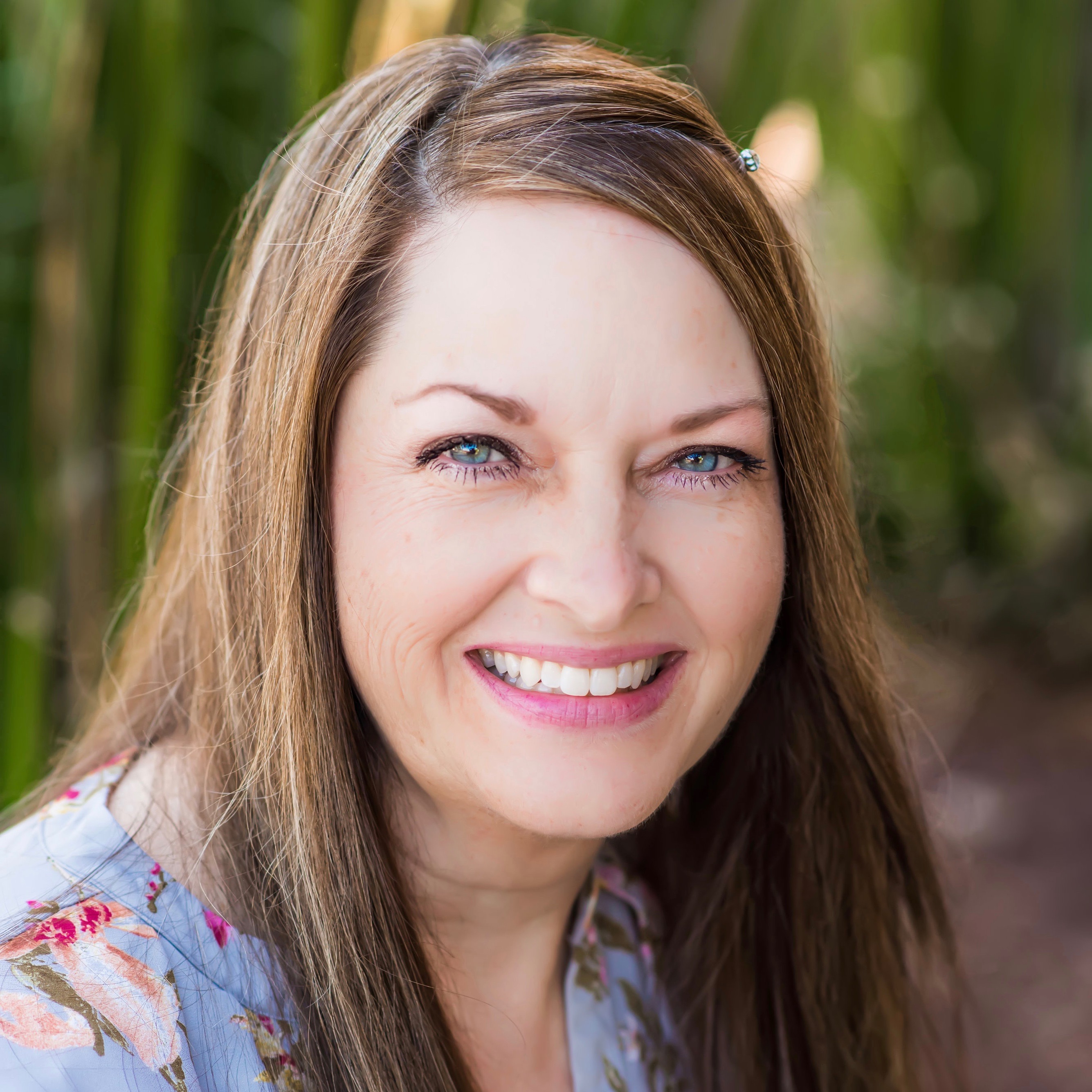 Learn More About The Author